SAIIE strongly promotes the cocurriccular activities, because it’s a great tool for students to learn and immerse themselves into the Spanish culture. Through these activities students will be able to find out more about the city, Spanish customs, culture, language, food, etc, which will complement their education in class.

Throughout the term, the school will organize activities in the evening.

We are very flexible with all the activities and will change them to meet the needs of our students.

Some of these trips could include the following:

The capital of Spain, located in the heart of the Iberian Peninsula and right in the center of the country, with a population of over three million people, and the home of the Spanish Royal Family.

Madrid, originally called Mayrit, was founded by the emir of Córdoba Muhammad at the end of the 9th century. During the Reconquest of Spain by the Christians, Madrid passed from Muslim to Christian hands several times, it was the origin of the mixture of cultures which characterizes the city still today.

The present location of Madrid, in the centre of Spain, was established by the king Alfonso I in 1083.

What remains today of the distant past are mainly Baroque and Neoclassical structures, and buildings of the 17th and 18th centuries, such as “Plaza Mayor”and “Palacio Real"

The capital of Portugal since its conquest from the Moors in 1147, Lisbon is a legendary city with over 20 centuries of History. The Alfama is one of the oldest quarters in Lisbon.

Once the launch pad for many of the voyages of discovery (notablyVasco da Gama's epic journey to India), Lisbon was the first true world city, the capital of an empire spreading over all continents, from South America (Brazil) to Asia (Macao, China; Goa, India). It is forever known as the city of the explorers

Granada is situated in the eastern part of the region of Andalusia. Its unique history has bestowed it with an artistic grandeur embracing Moorish palaces and Christian Renaissance treasures. As the last Moorish capital on the Iberian Peninsula, it also holds great symbolic value.

The Alhambra, a Moorish citadel and palace, is in Granada. It is the most renowned building of the Andalusian Islamic historical legacy with its many cultural attractions that make Granada a popular destination among the touristic cities of Spain.

The Almohad influence on architecture is preserved in the area of the city called the Albaicin with its fine examples of Moorish and Morisco construction.

Granada is also well known for the Sierra Nevada Mountains where you can ski. This is Europe’s most southerly ski resort and it is small in comparison to other European resorts. 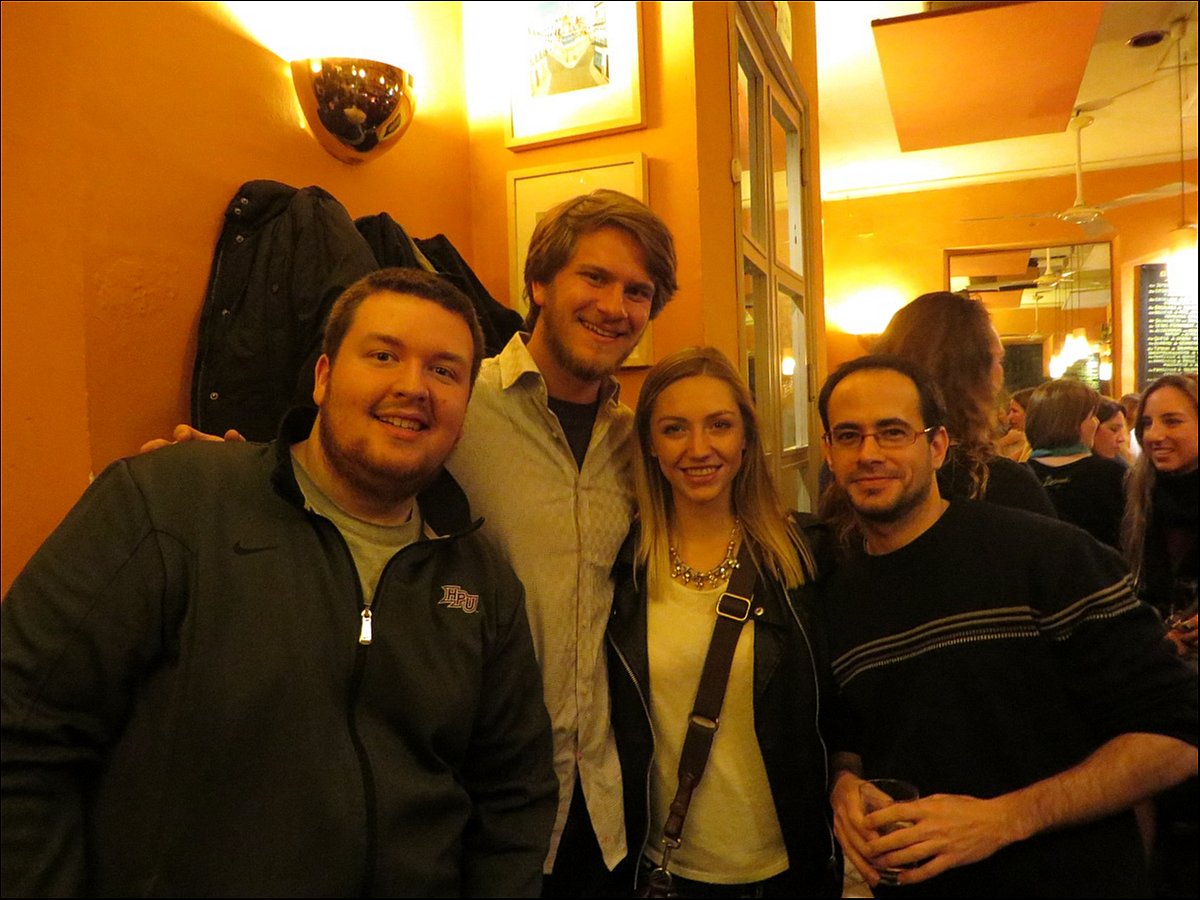 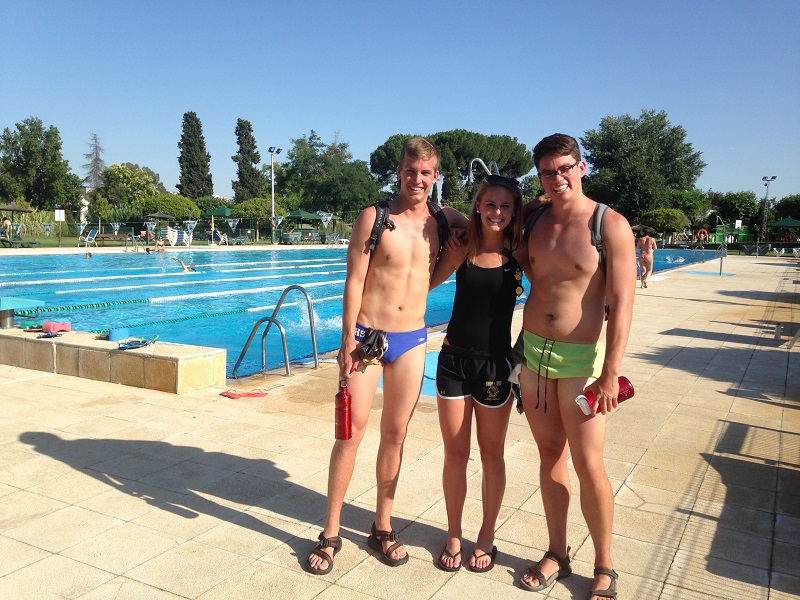 Students at SAIIE will have access to a gym in Seville for a minimal fee.

We also offer an athletic program for student-athletes who are participating in a varsity sport back home at their universities. To learn more about these athletic programs, please visit our athletic site here.

Students participating in the SAIIE program have the option through their study abroad experience to participate in an internship at a local Spanish company.

To learn more about this program please visit our website here

Students at SAIIE will have the chance to participate in volunteering opportunities at Padres Blancos. Padres Blancos School is a private catholic institution in Seville, well reputed for its education, faculty, facilities, and resources.

When are they in session?
Padres Blancos’ academic year starts the second week of September and lasts until mid-June, with examination weeks in late-June and early-September for any students that fall behind.

What is the difference between high school in the U.S. and high school in Spain?
High schools are very strict in Spain. The curriculum tends to be broader and more difficult. This is because Spanish students must take special exams before entering university. Depending upon their grades, they can access the field of study they want or may be forced to choose another career. These exams are called “examenes de selectividad”. The level of difficulty is extremely high, especially at a school like Padres Blanco.

What types of volunteering opportunities are available at Padres Blancos?
In the past, our students have assisted in English classes; looked after kids during lunch breaks; practiced and played soccer, basketball and volleyball with the student teams; and joined painting, dancing, and theatre groups. Students can also join spiritual groups or participate in service work.

Are there any prerequisites skills needed?
No specific skills are required.  However, students must be willing to help and make a commitment.

Is there a language requirement?
Even though it is recommended you speak a little Spanish, it is not required. However, you should be eager to learn.

Who will the students be working with?
Depending upon the activities chosen, students will work with faculty and/or coaches at Padres Blancos and the program coordinator at the Spanish-American Institute of International Education(SAIIE).

What is the typical time commitment for each opportunity?
It depends upon the student and their schedule, but most students volunteer a minimum of one day per week for 2 ½ hours.