This unique program in Seville allows students (male and female), age 16-17 years old, who are swimming at an elite level, back at their home countries, to have an international study abroad, cultural & swimming experience in Spain.

To offer this program SAIIE works with local swimming clubs in Sevilla (coed) where our student/swimmers will train while studying Spanish language at SAIIE.

Hours per week: 15hrs
Classes: Monday - Friday
Students per class: 4 to 12
Levels*: Classes are offered at beginning, intermediate, and advanced levels.
Courses: Spanish language classes will be held in the mornings from Mo - Fri (3 hrs per day).

*A placement exam is administered before arrival to determine the student's Spanish level (Oral and written).

Students participating in this program will be swimming at Club Nautico or Círculo Mercantil e Industrial de Sevilla swimming clubs during the evenings from Monday - Friday while taking their Spanish language courses at SAIIE in the mornings. The group of students will be coached by coaches with National Coaching certifications.

Please contact the Program Manager, Mr. Sean Chipres to find out more about the different times require to participate in the swimming program.

All students participating in our program are placed in carefully screened Spanish homes. Living in a Spanish home is one of the most important aspects of the student's intercultural experience because it helps to improve language skills and increase cultural awareness, two key goals of the program.

The main goals of increased fluency in the language and greater familiarity with the culture are an integral element of the experience that SAIIE strives to provide.

SPANISH FAMILIES
Spanish families are made up of a married couple with or without children, a divorced or widowed woman with children, or a family with some members living at home and others living outside the home. All students will receive their host family information 3 weeks PRIOR TO ARRIVAL to Seville.

LOCATION
We place all students within reasonable distances from the SAIIE center and the swimming Club where they will be swimming.

Please note:
Spanish laws oblige every company or person working with minors to have an official criminal record certificate proving that they are not included in the register of Sex Offenders throughout the European territory, so both SAIIE and our families have this certificate endorsed by the Spanish Ministry of Justice. 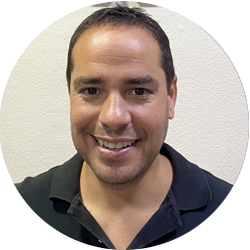 He is fluent in Spanish, English and French.

He began to work for the Spanish-American Institute of International Education in 2001.

Sean is the High School coordinator for the SAIIE programs. 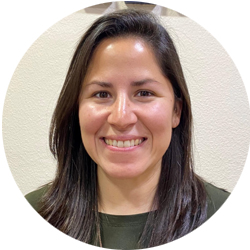 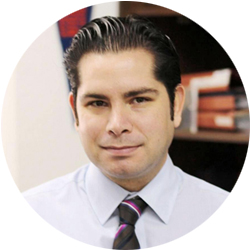 Stuart is fluent in three languages (Spanish, English and French), he loves travelling around the world and has been almost everywhere (US, Asia, Europe and Africa). However, his biggest passions are a clear representation of Andalusian culture: Soccer, Semana Santa, Bullfighting and the overall lifestyle.