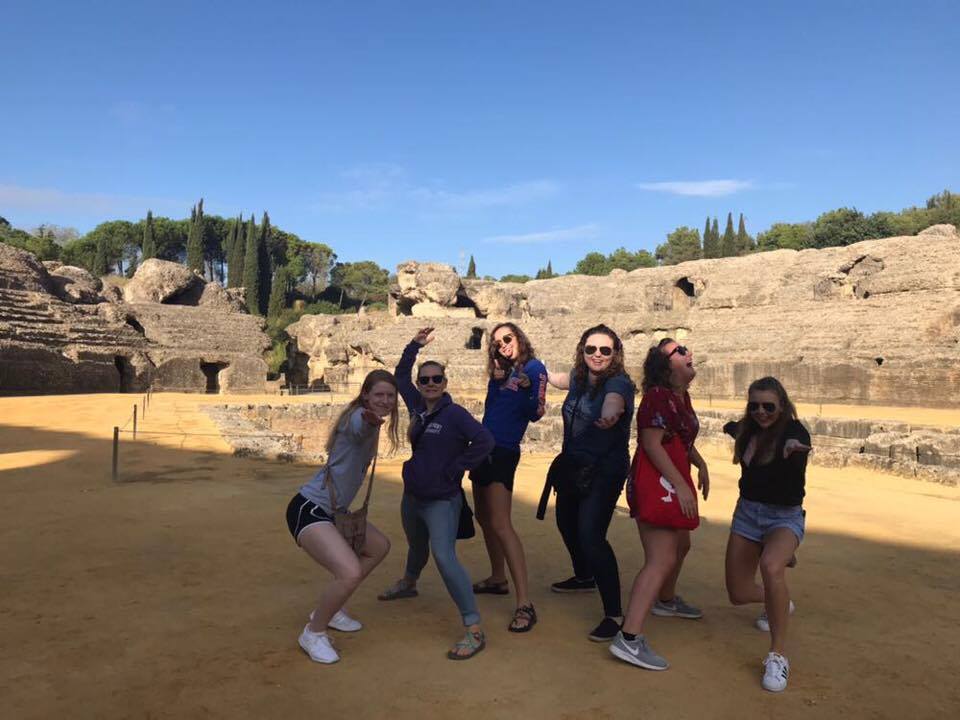 Friday October, 20, the students went to the well-preserved Roman city of Italica located in modern-day Santiponce to learn more about the ancient ruins!

Friday October, 20, the students went to the well-preserved Roman city of Italica located in modern-day Santiponce to learn more about the ancient ruins!

After a short bus ride, the students arrived at the old city which was founded in 206 BC. There they were greeted by little modern-day Romans who had dressed up for the occasion! 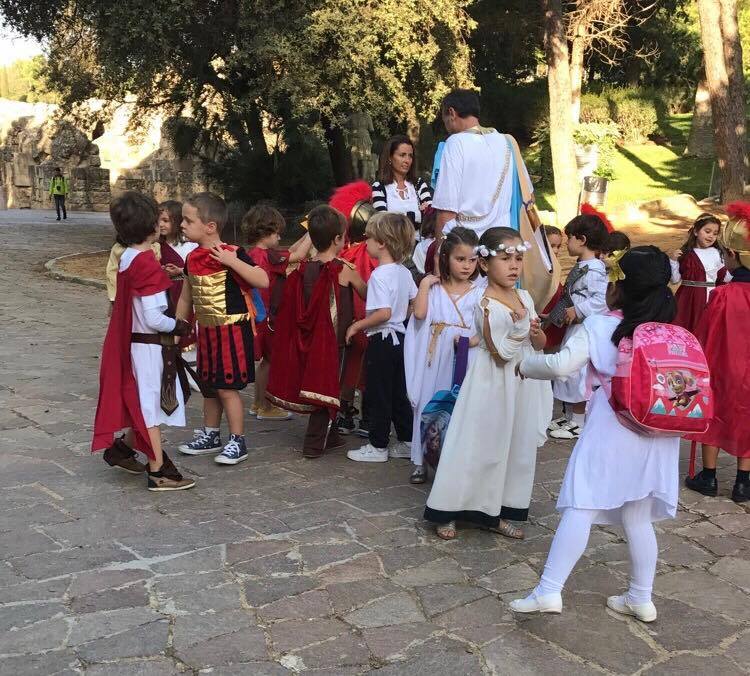 Firstly, Elena took the students on a tour of the old amphitheater, one of the largest in the Empire. Located north of the city, it could accommodate between 20,000 - 25,000 people in its heyday. Interestingly, records show that there were never more than 15,000 residents of Italica at one time, suggesting that people would travel in to watch and enjoy gladiator fights. 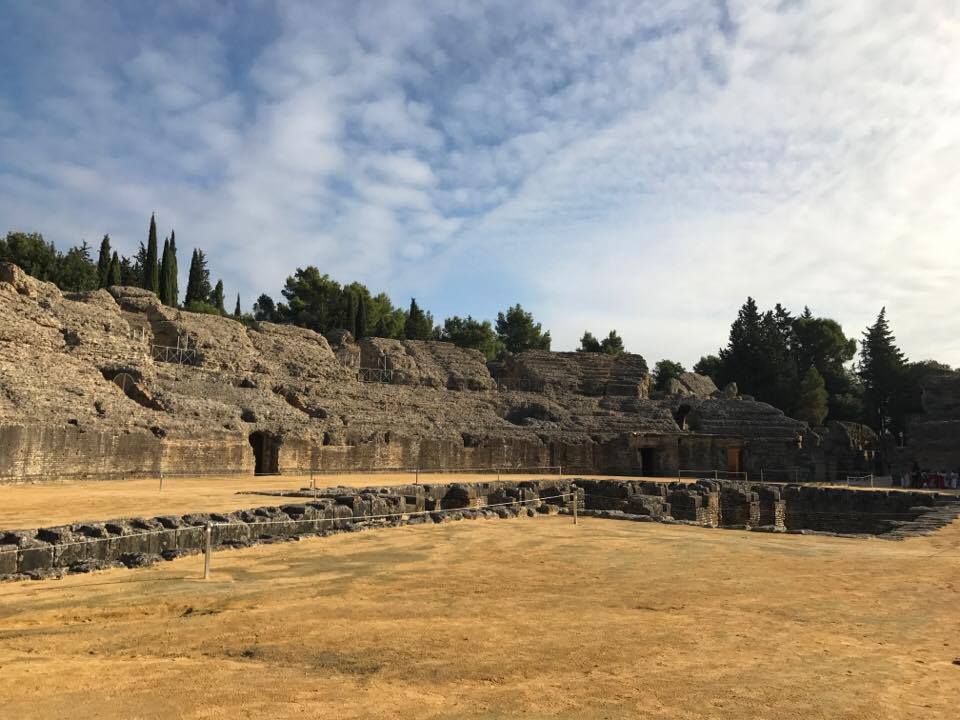 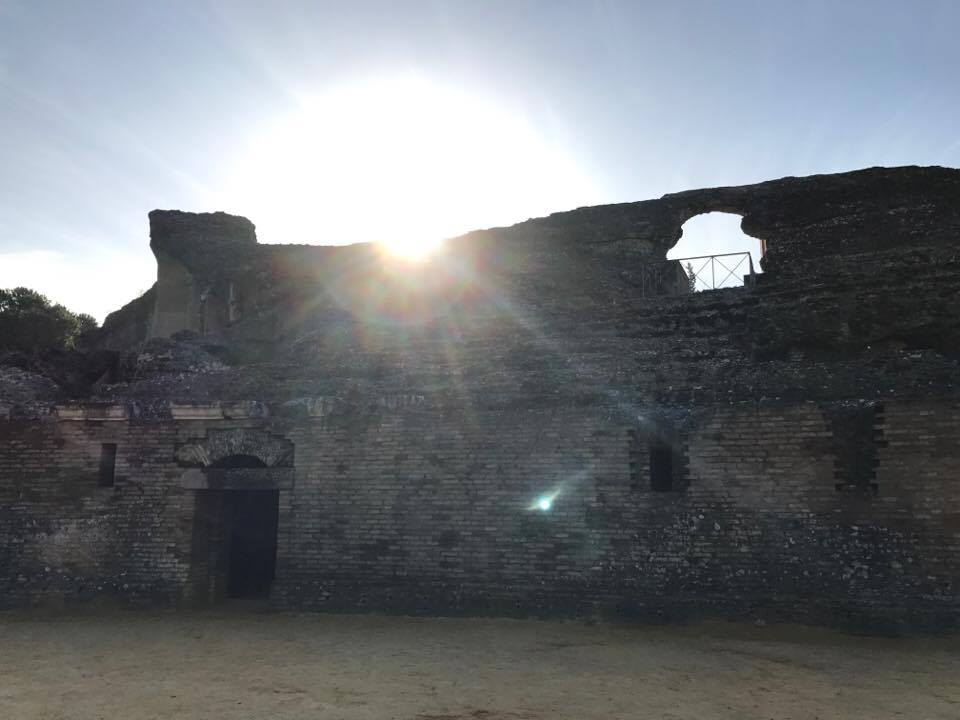 At the amphitheater, Elena spoke of how it was namely used for gladiator fights. In fact, the students could see the tunnels where gladiators would have once walked and the den which would have housed the lions. Elena also spoke of the glorified image of the gladiator and how they were often viewed as brave and heroes in death, although in reality only a small percentage of them actually died in the fights. 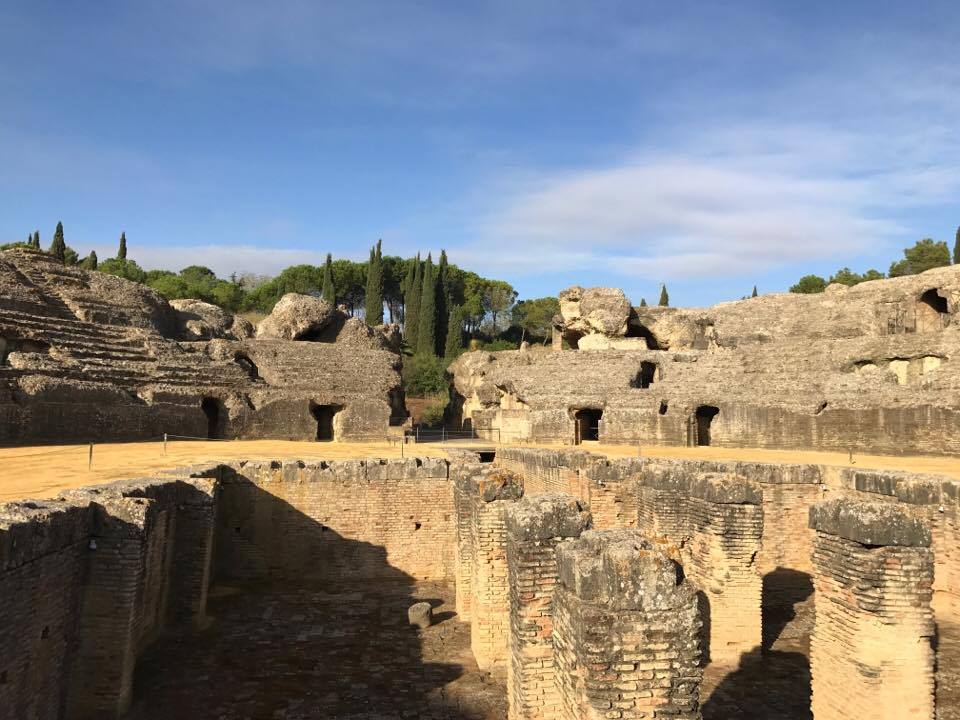 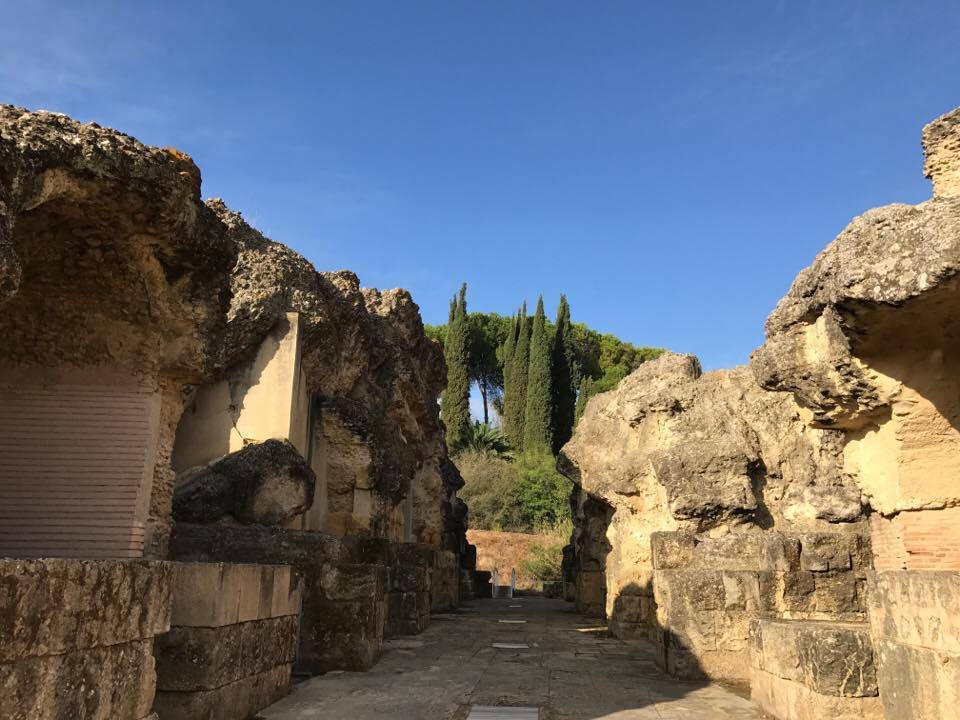 Because the amphitheater is so well preserved, it has even been used as a film location for Game of Thrones which the students were very excited about. Can you recognize it in this scene from the hit series? 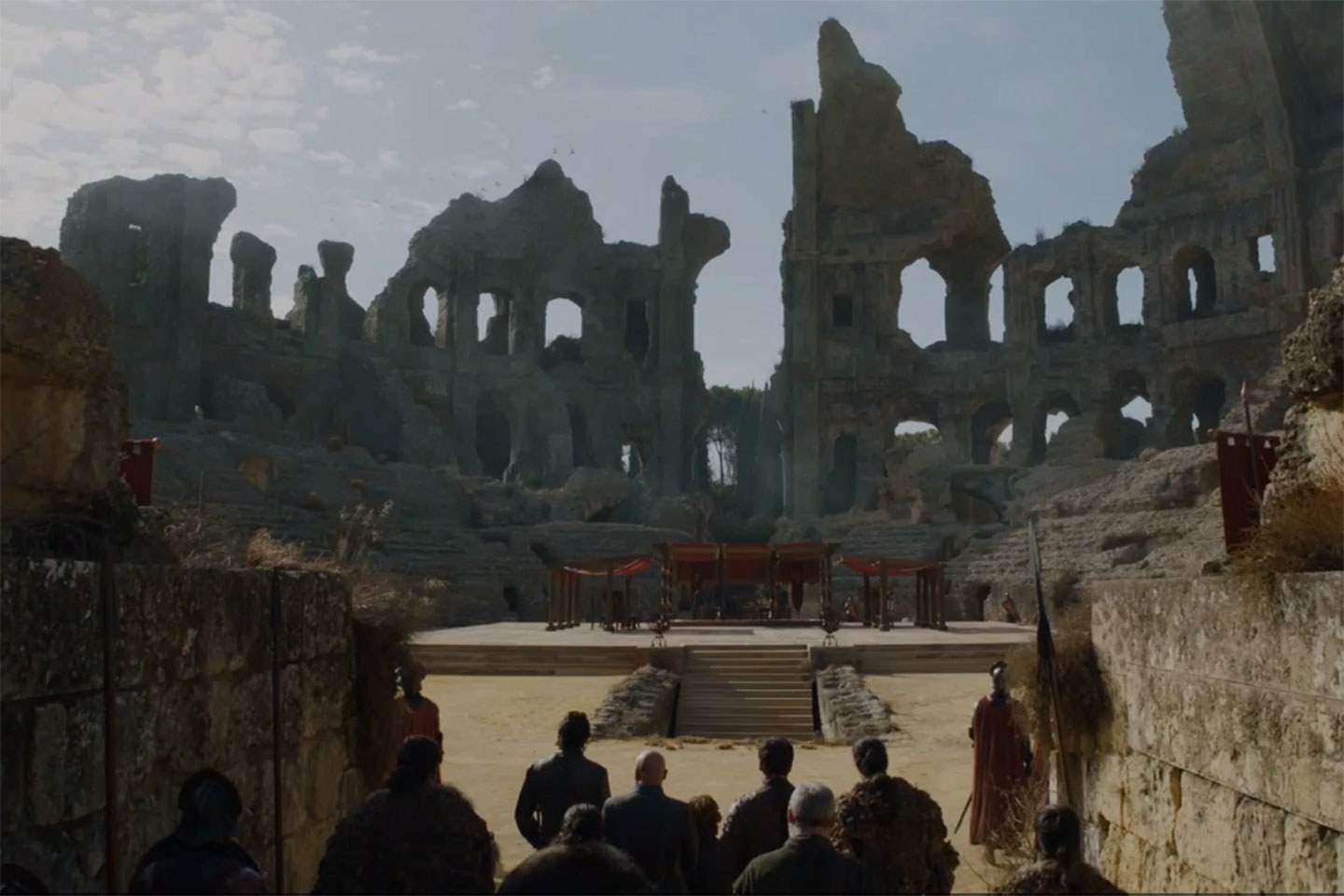 Next on the tour was a visit to where the city of Italica would have been, located only a short walk from the amphitheater. There the students got to walk along the ancient city streets, laid out very much like a grid with distinct spaces where houses and buildings once stood. 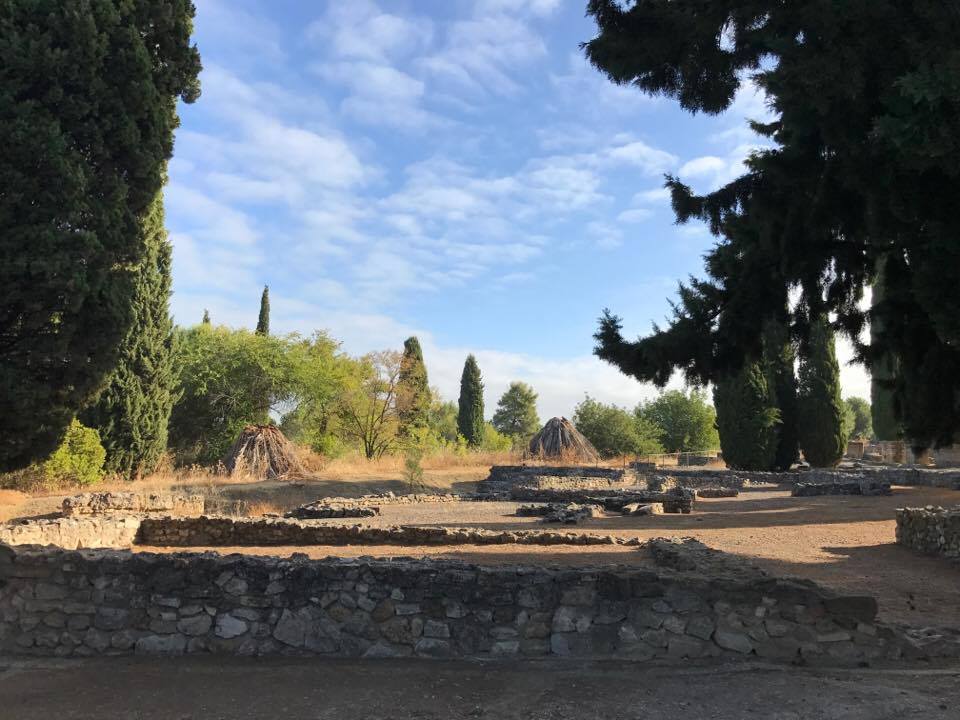 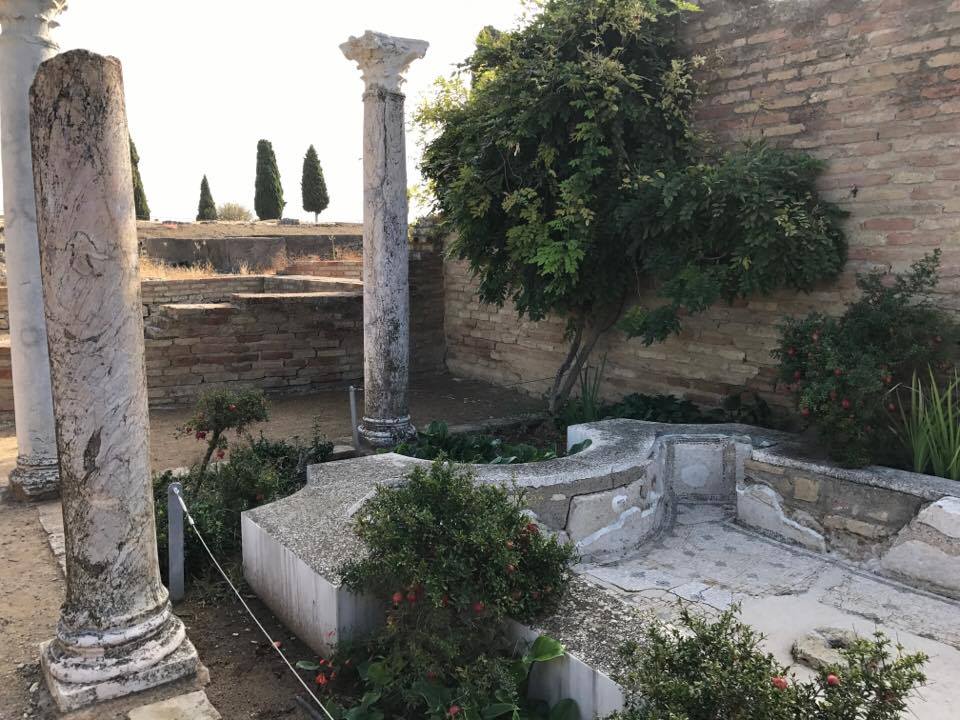 In these spaces, mosaic floors were still perfectly preserved so the students got to see Roman designs. One example was the mosaic of the planetary deities, who gave their names to the days of the week.

The students spent the rest of their time at Italica "roaming" the streets before the bus ride back to Seville.