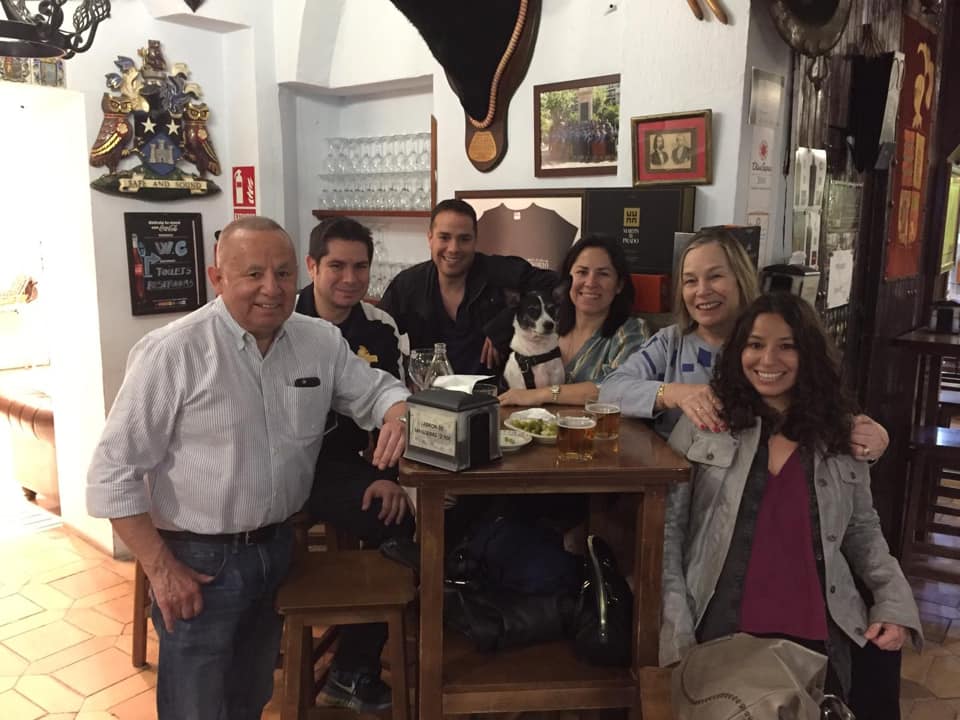 Due to the latest World events, the SAIIE Family would like to share this message with everyone:

SAIIE is a study abroad program started by the Chipres family. Our background is Mexican, French, American, British and Spanish.

For nearly 40 years we have been offering a unique study abroad program in Seville, Spain to US students.

The country of Spain is known for its rich culture heritage from several cultures (Celts, Iberian, Romans, Jewish, Moorish, etc) that have made of it such a beautiful country. The region of Andalucía and Seville are classic examples of this in Spain and you can still see to this day the influences that all these cultures had in these parts of Spain, making it to many people one of the most beautiful regions in the World.

We have seen through history the persecution of people due to their background, their religious beliefs, their skin colour and the wars and violence caused by it.

We would have hoped that after hundreds of years of human mistakes, we would have progressed and learned from our mistakes, but it makes us sad to see how far humans are still in this respect. Episodes like the most recent one occurring in the US (Rest In Peace George Floyd) are a true challenge to the World to reflect and start taking action.

One of the main goals at SAIIE is to teach our students the beauty behind all the diversity in the world (In this case Sevilla, Andalucía, and España), to appreciate it and respect it, and we will continue to educate our students this way.

For months now the SAIIE family has been advocating for “sacrifice, respect and solidarity” as the world faces the pandemic Covid-19.

SAIIE as a Study Abroad Program, as a family of International Educators and as citizens of the world want to speak up loud and clearly: