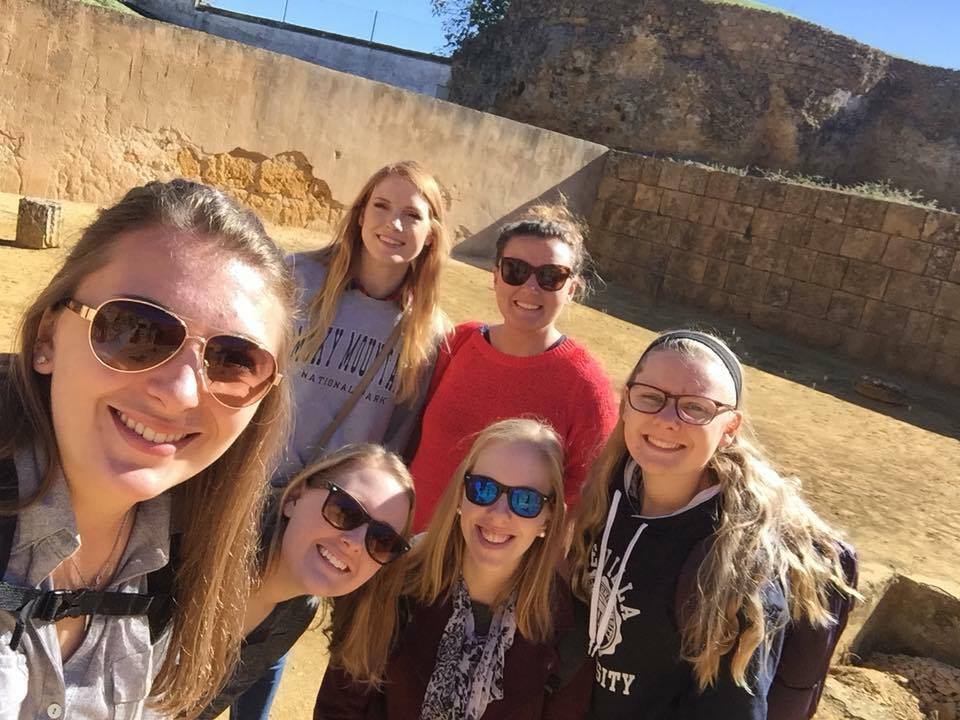 On Friday 10th November, the students spent the day exploring the nearby town of Carmona, a city older than the Romans dating back to 8-9 years before Christ.

On Friday 10th November, the students spent the day exploring the nearby town of Carmona, a city older than the Romans dating back to 8-9 years before Christ.

For many of the students, the day started with their very first tram ride in Seville to San Bernardo station where they caught the bus. 50-minutes later, the students arrived in Carmona and headed for the Roman Necropolis.

Very well preserved, the Roman necropolis contains tombs of the 1st, 2nd and 3rd centuries which the students got to see and even enter. They learnt about old burial rituals, like how wine, which is symbolic of blood, was poured into the tombs to purify and clean the ground. Also, on the birthdays of those deceased, surviving descendants would have a party and eat food on the tomb, if food was dropped then it was left for the dead. 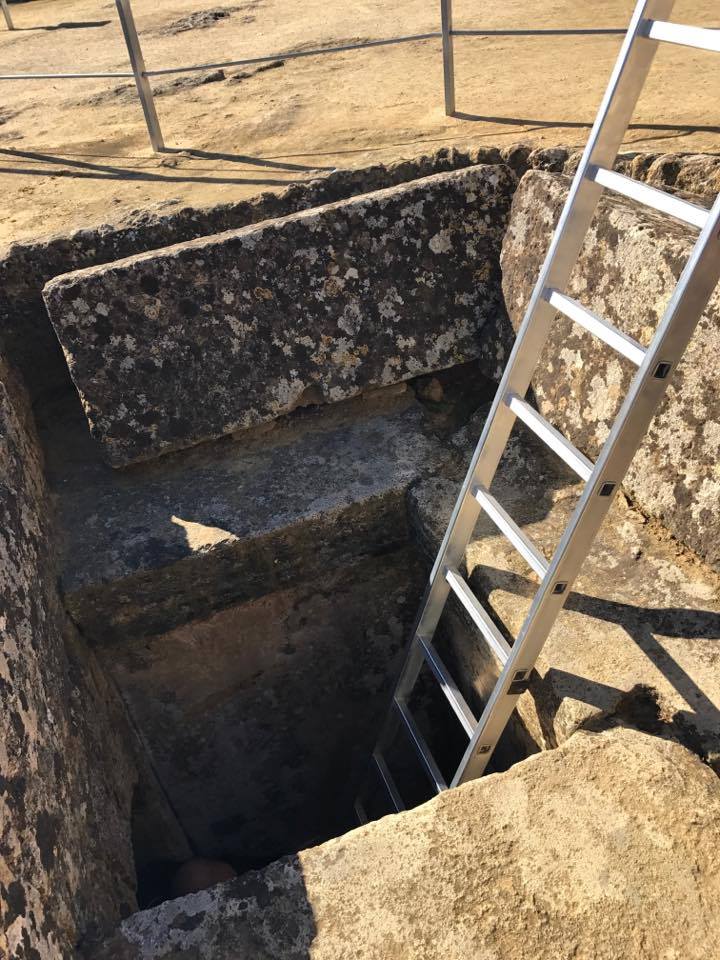 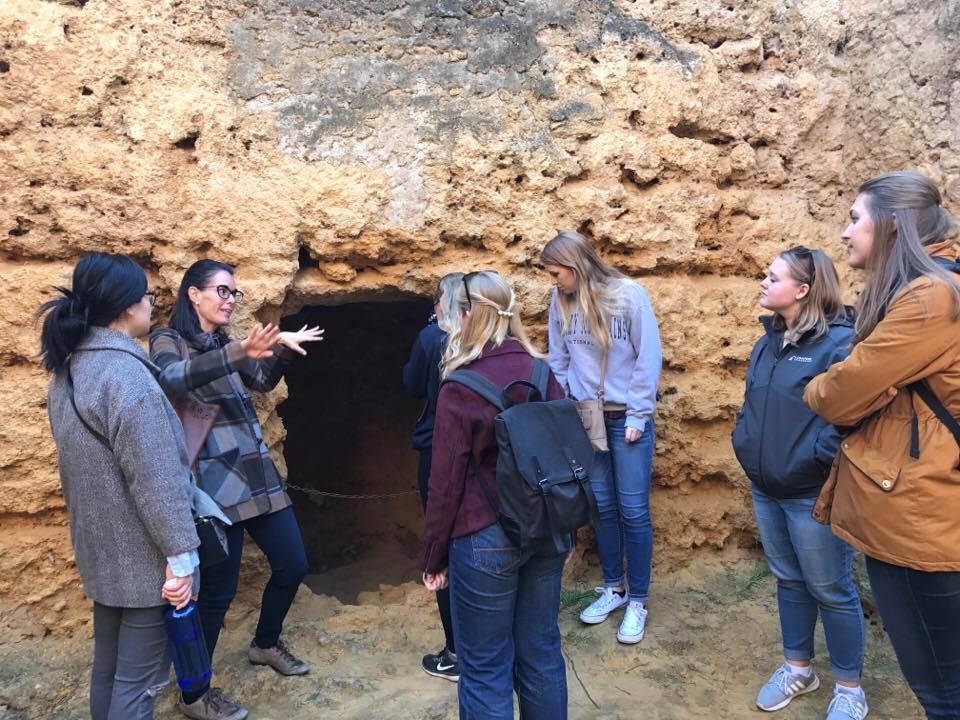 The students visited the “tumba de elefante” (tomb of the elephant). In the 19th century, the area was excavated and they found a sculpture of an elephant (hence the name). However, due to the lack of technological advancements at that time, the excavation site was ruined so they could not determine more about the tomb apart from that it dates back to the 1st and 3rd centuries and that most likely the elephant sculpture was later placed there. 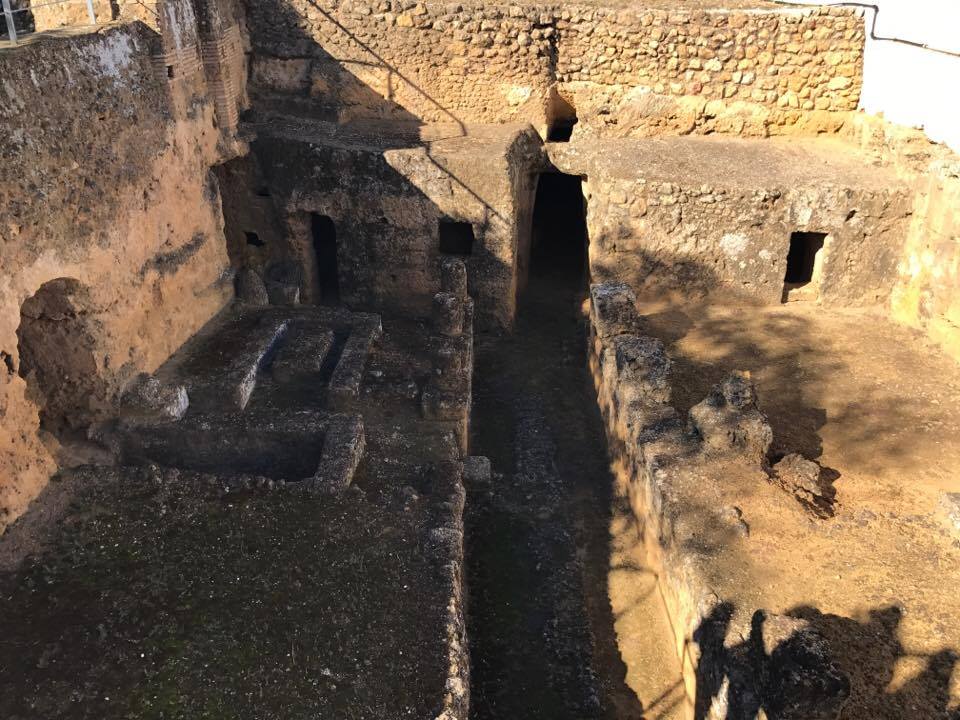 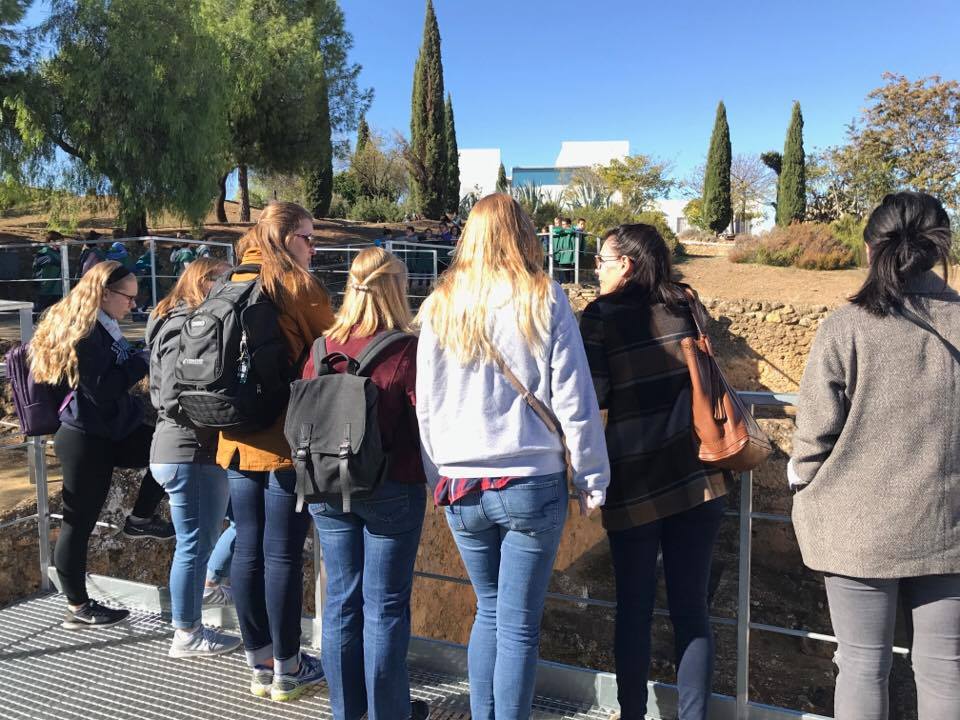 Another tomb visited was the “tumba de Servilia”, the most impressive in Carmona’s Roman Necropolis. Built between the 1st and 2nd centuries for an influential and wealthy family of Hispano-Roman heritage, it is inspired by a Roman villa with its very own courtyard surrounded by porticos of arches. 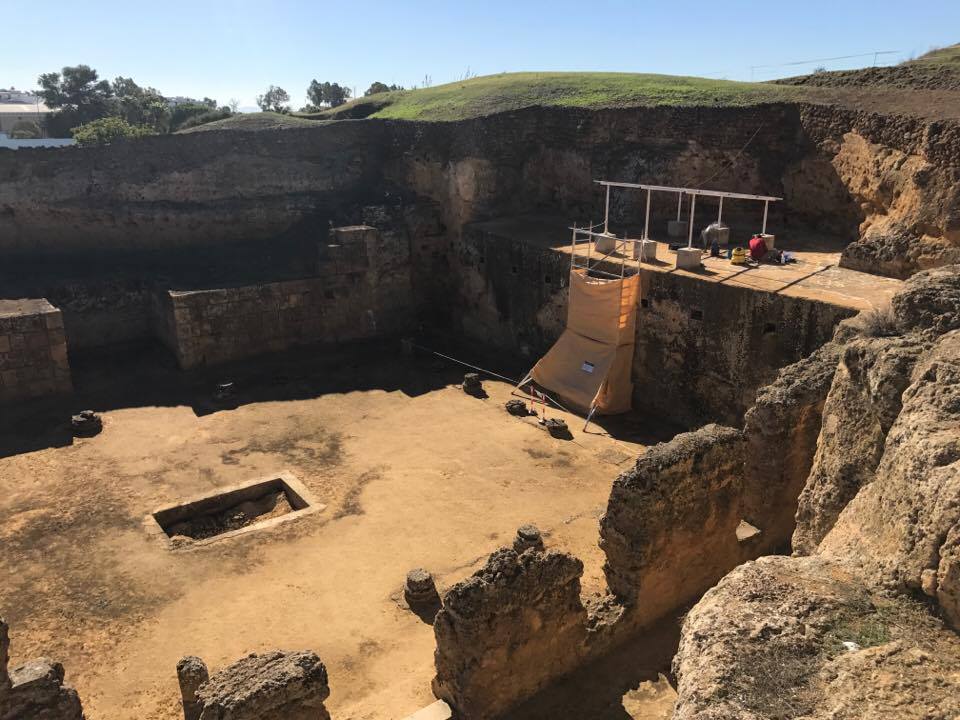 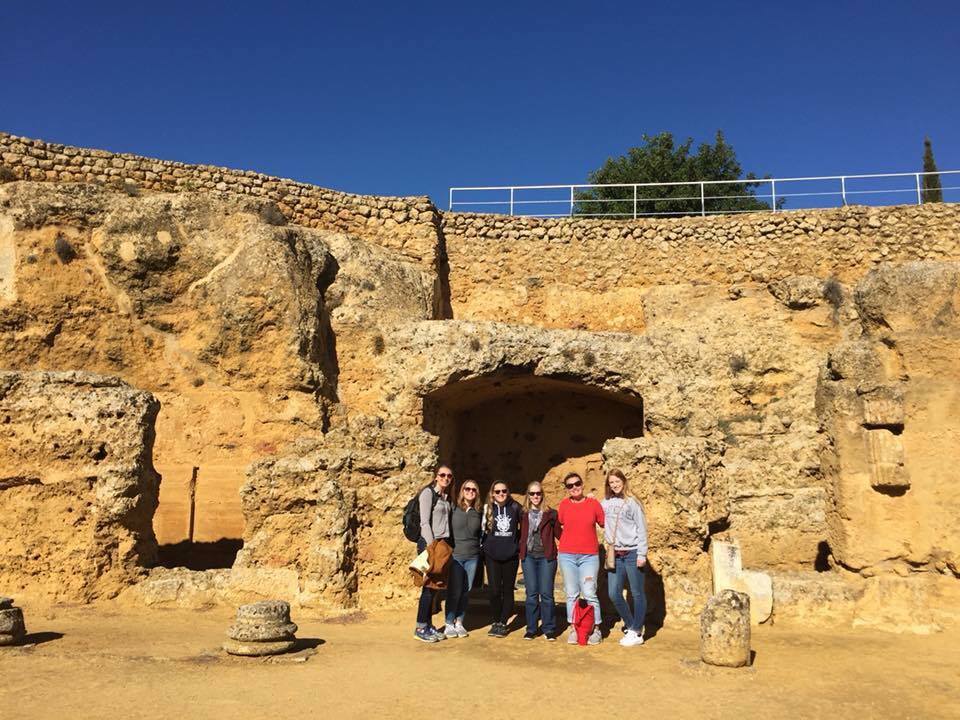 Upon leaving the Roman Necropolis, the students also got to see the oldest amphitheater in Spain, built in the 1st century before Jesus Christ. Afterwards, the students went on a walk back through the town of Carmona and past La Giraldilla, a smaller version of Seville’s La Giralda, towards the “Alcázar de la Puerta de Sevilla”. 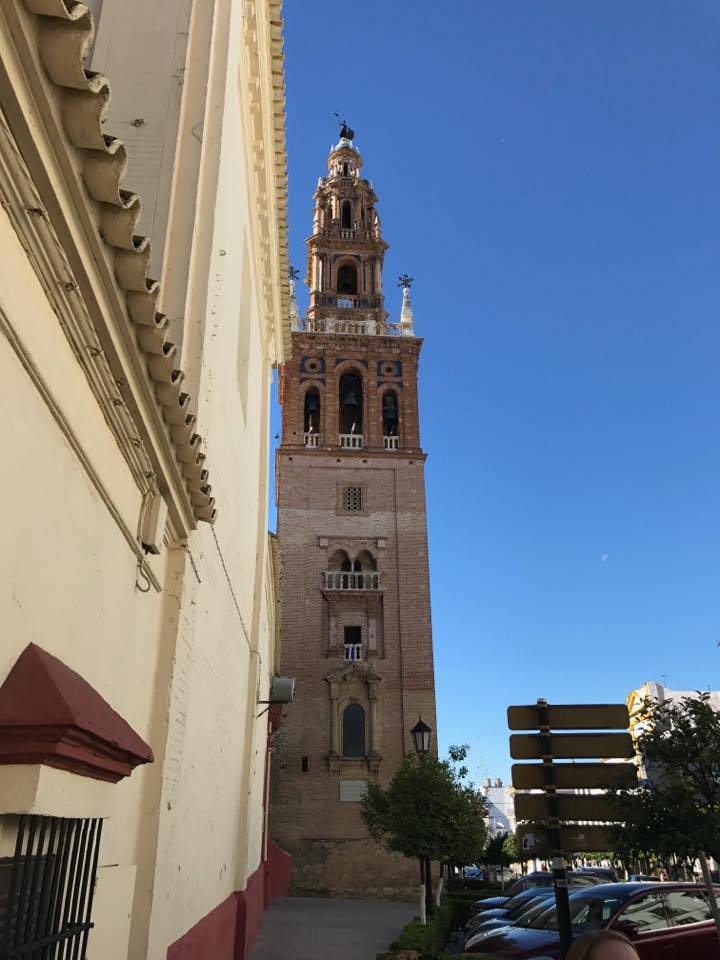 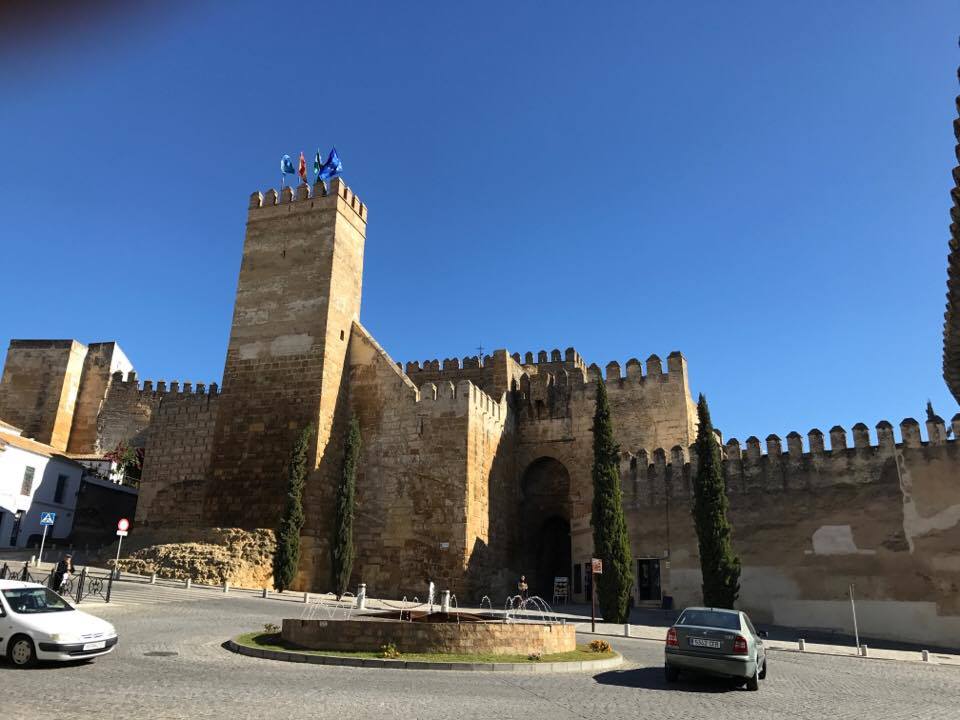 In the Alcázar, the students enjoyed the walk up to the top of the tower to get a wonderful view of the Carmona landscape. They even got to witness some small Roman’s getting ready to defend the fortress from attackers! 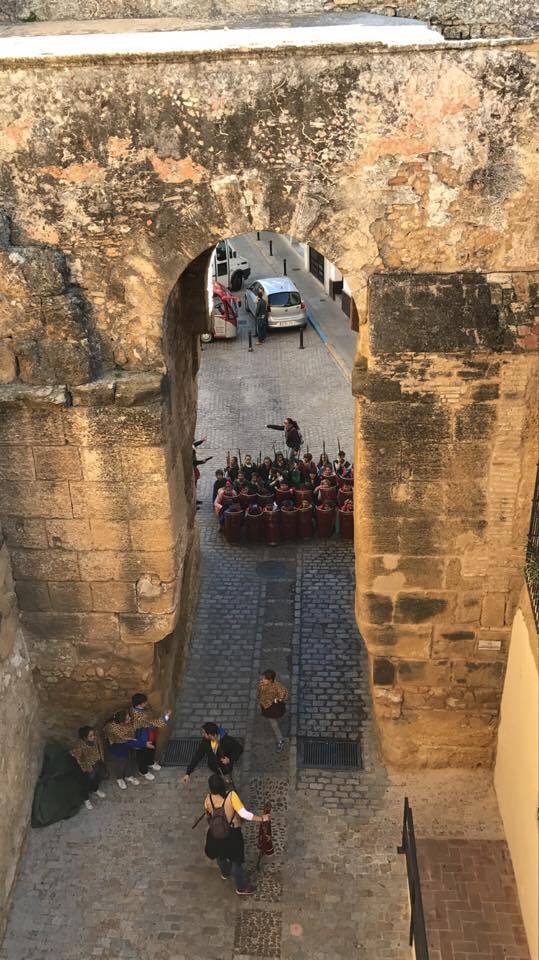 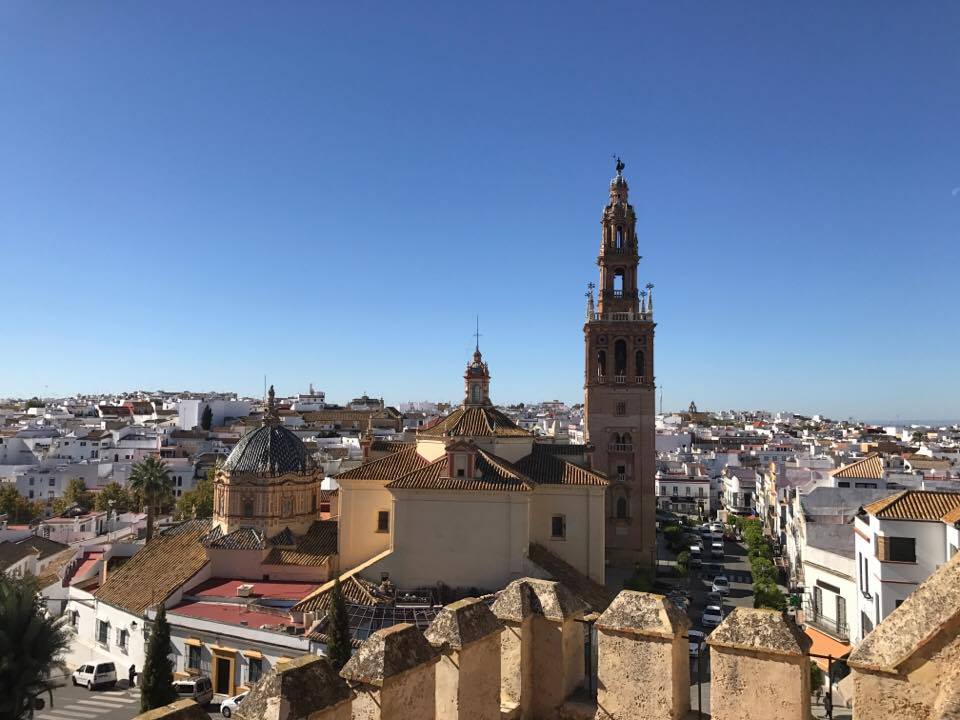 The rest of the day was spent seeing the remaining parts of the town before jumping back on the coach and heading back to Seville.