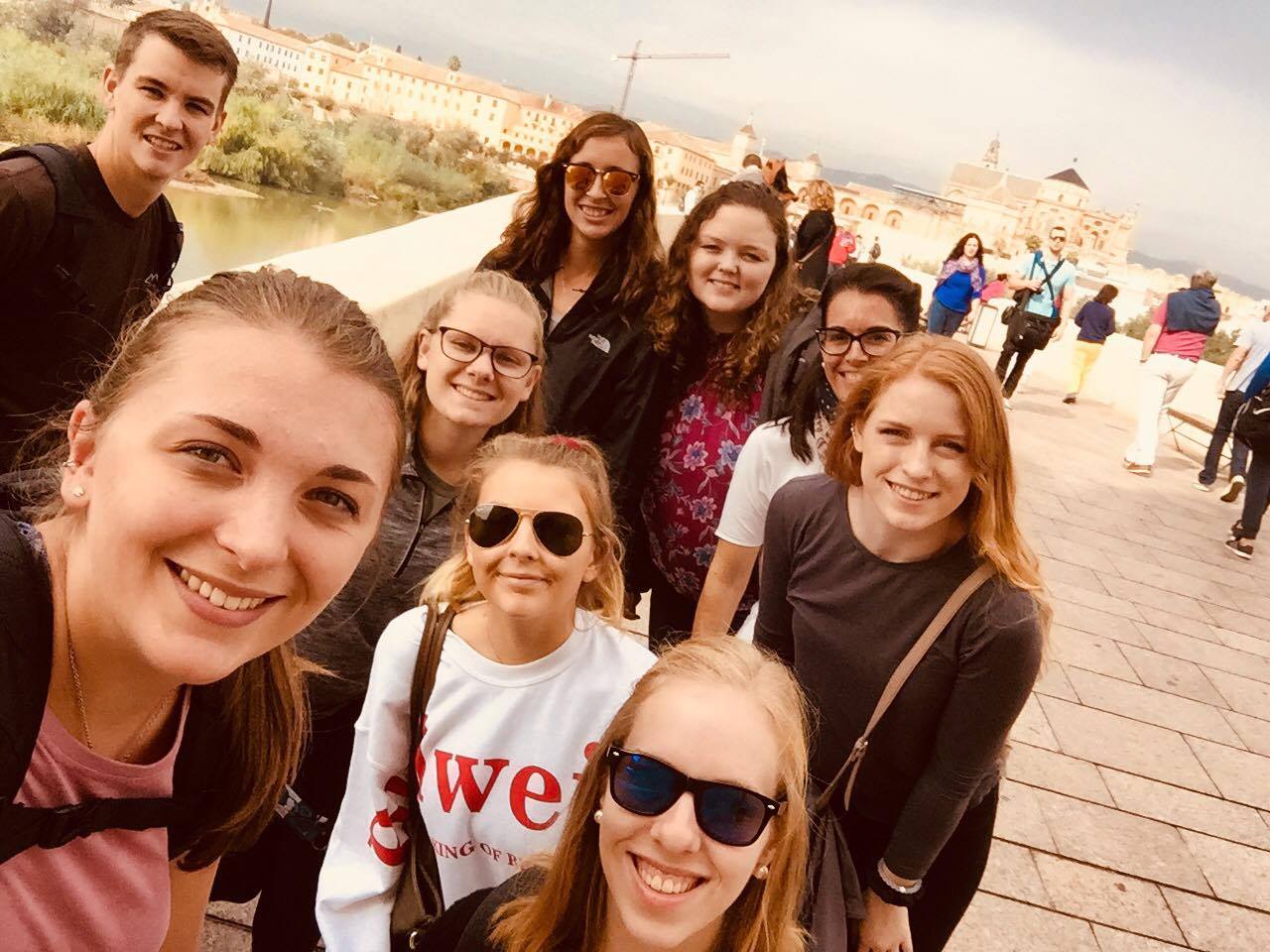 On Friday 3rd November, after a short train journey, the students arrived in rainy Córdoba (although they made sure that the weather did not stop them from having a good time!).

On Friday 3rd November, after a short train journey, the students arrived in rainy Córdoba (although they made sure that the weather did not stop them from having a good time!).

On their way to their first stop, the Mezquita-Catedral, the students found themselves passing some lovely patios of flowers which Córdoba is most famously known for. In particular, the ‘Calleja de las Flores’(Alley of the Flowers) attracts many tourists each year and is located not far from the Mosque-Cathedral. So different from anything found in America, the students were amazed by the site of colourful flowers filling the balconies, windows and walls of the houses. 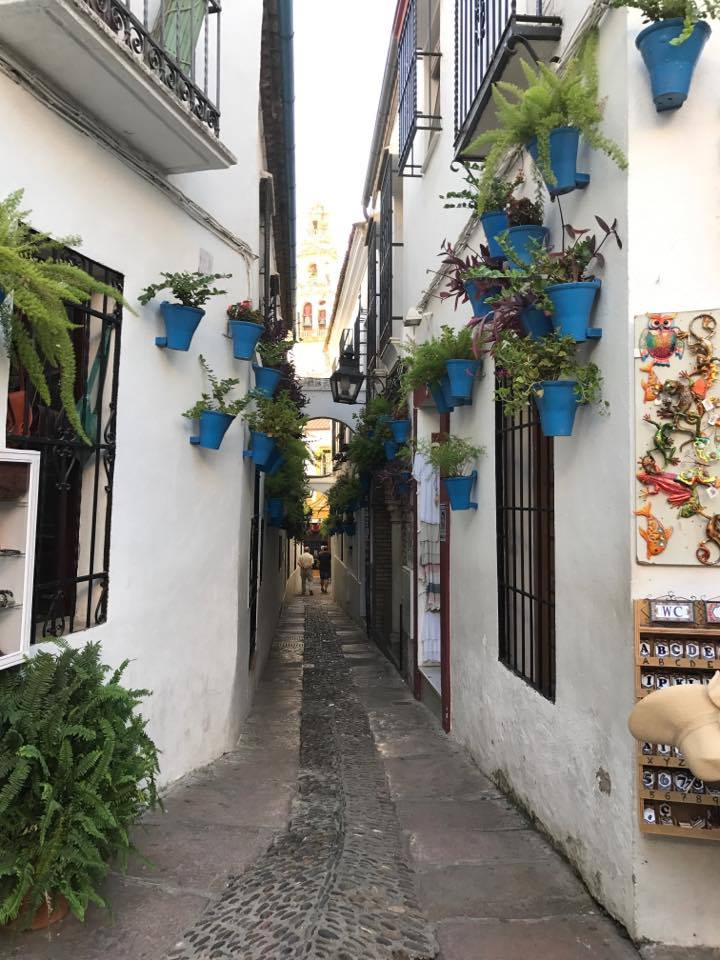 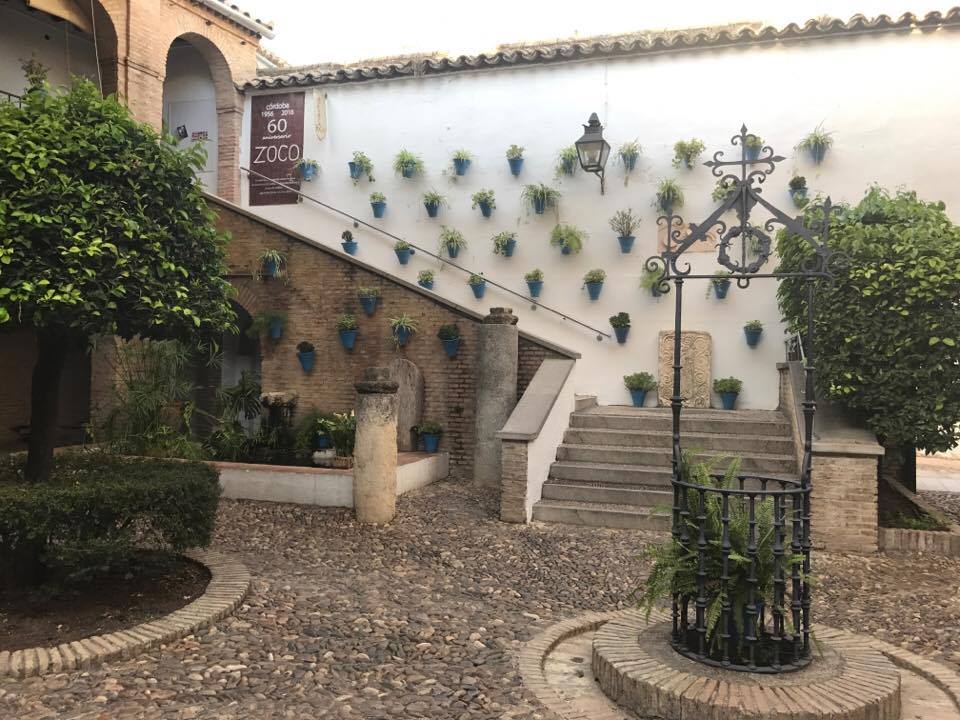 The main stop on the trip was a visit to the Mezquita-Catedral, considered one of the world’s greatest works of Islamic architecture. Originally built in the 8th century, it was extended to more than double its size by the 10th century, making it one of the largest sacred buildings in the Islamic world. It was also at this time that Córdoba was seen as one of the largest, most prosperous cities of Europe under the rule of emir Abd ar-Rahman. 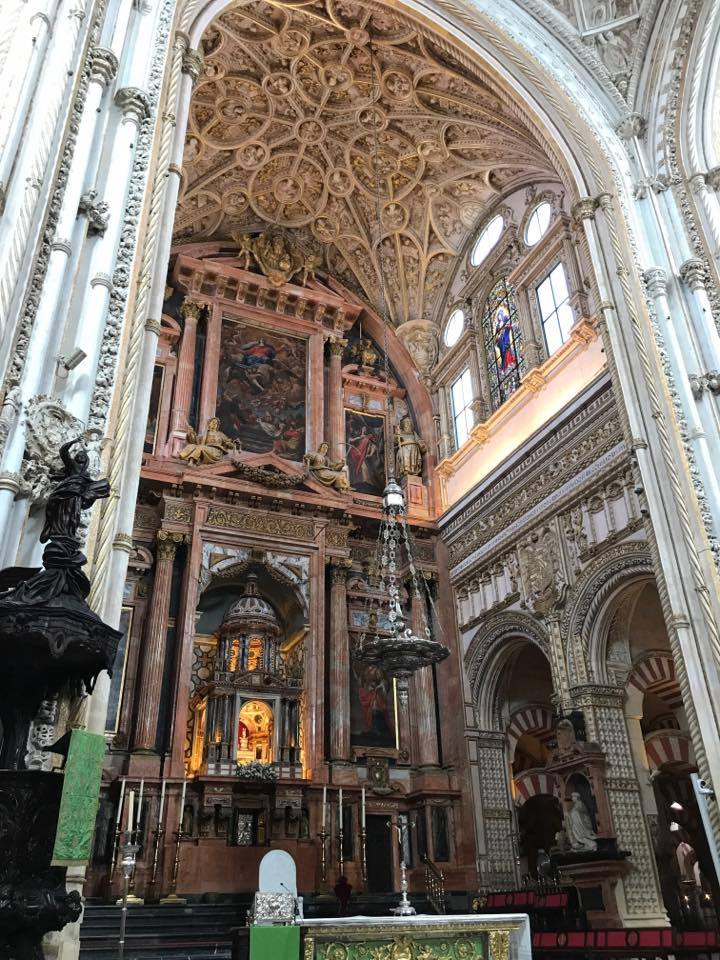 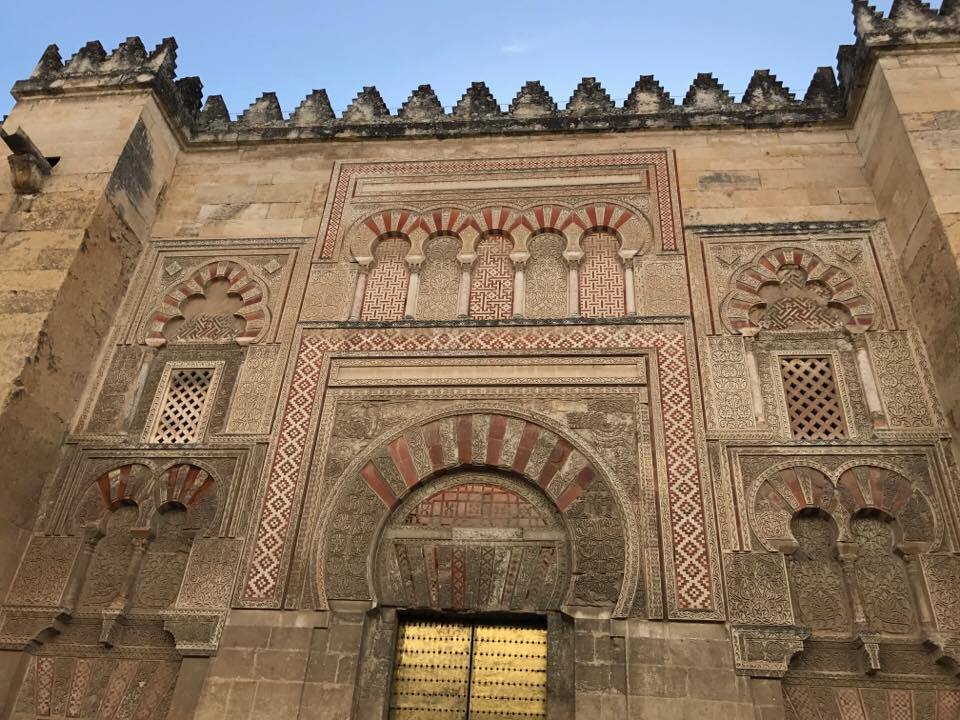 The most outstanding features of the Mezquita are the arches found inside the sacred building. Typical of most Islamic architecture, the interior is much more impressive than the exterior. There are more than 850 of these arches found in the sacred building which become even more mesmerizing when sunlight streams in from the windows and reflects onto them. Here the students saw first-hand the impressive Islamic architectural features, which they found even more interesting because they were able to apply what they had learn in their artistic monuments course to them. 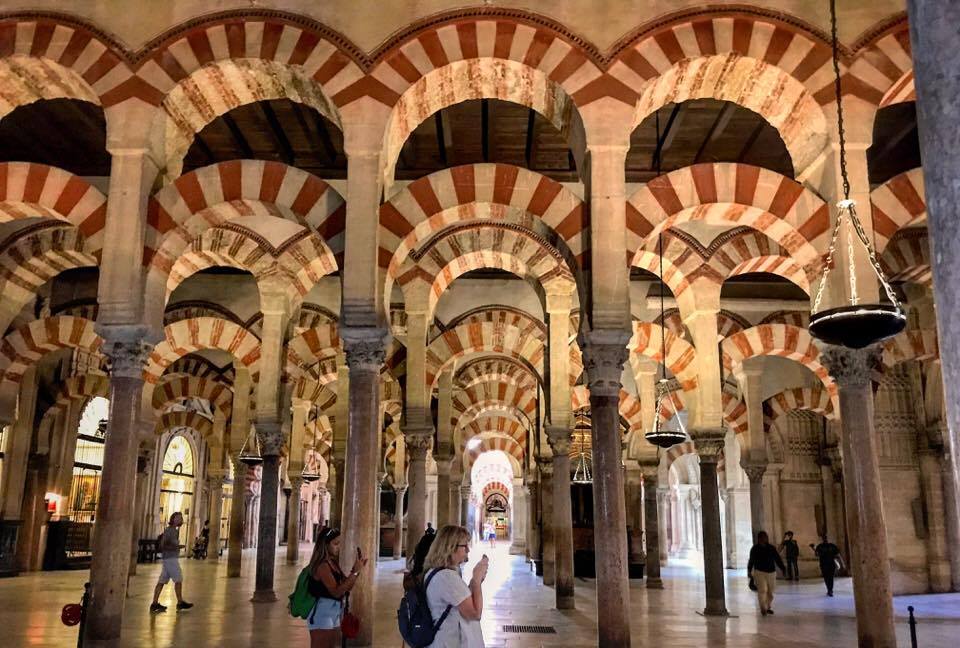 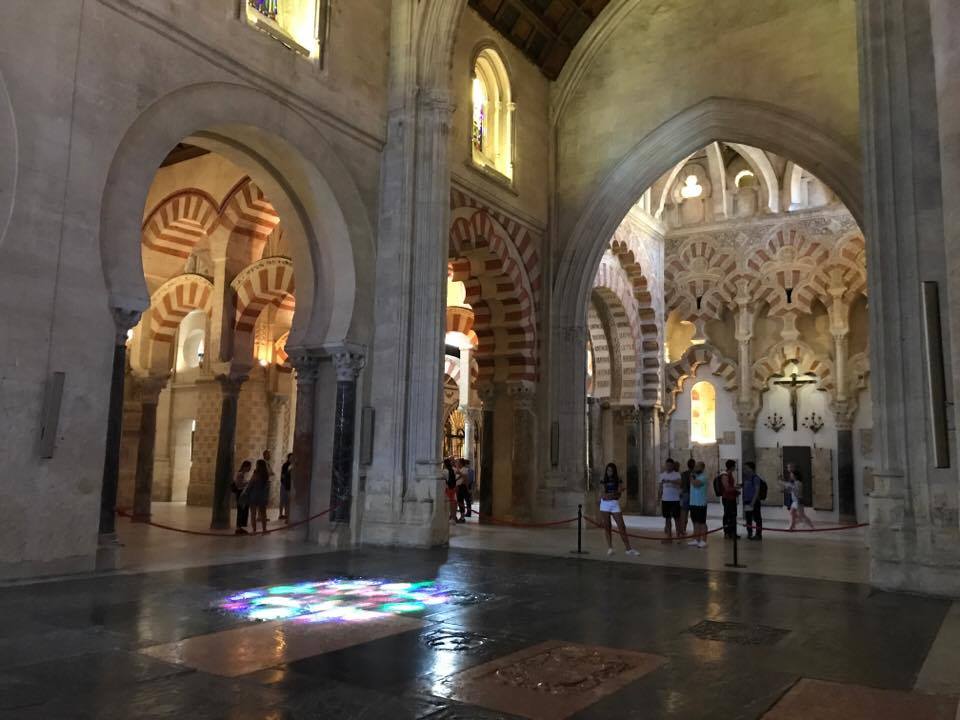 The Mosque was consecrated as a Cathedral when Córdoba was reconquered by the Christians in 1236. Throughout the years, the cathedral was elaborated and developed to become the impressive site that it is today. The Bell Tower (Torre de Alminar) was built on the site of the original minaret but, like la Giralda in Seville, when the Christians reconquered Córdoba they heightened it to include bells. 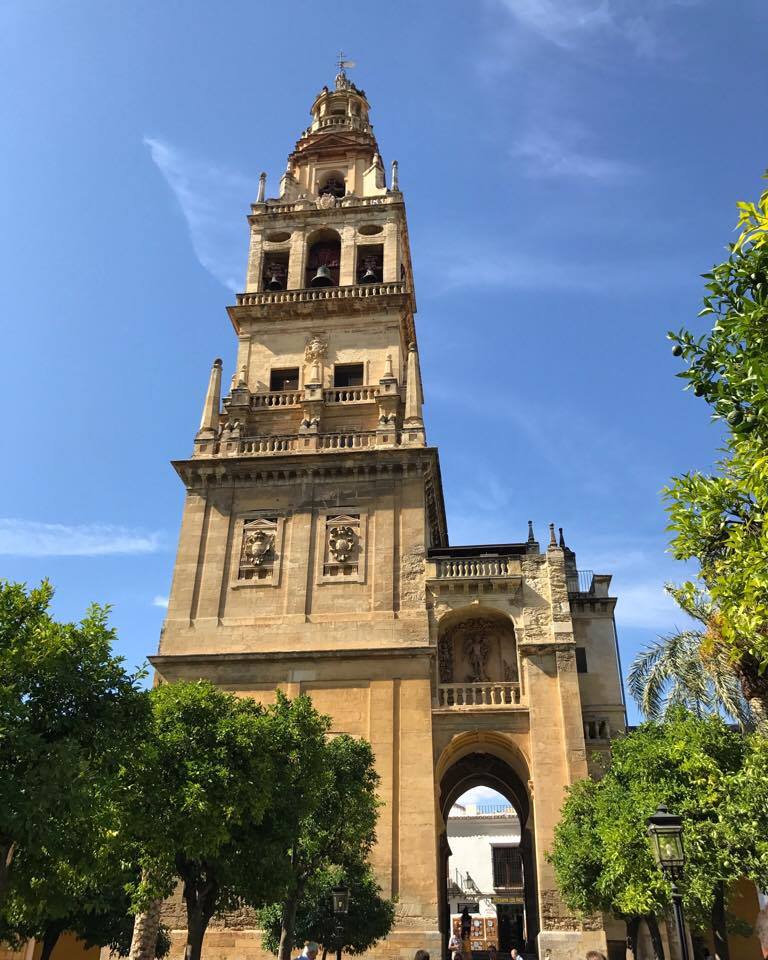 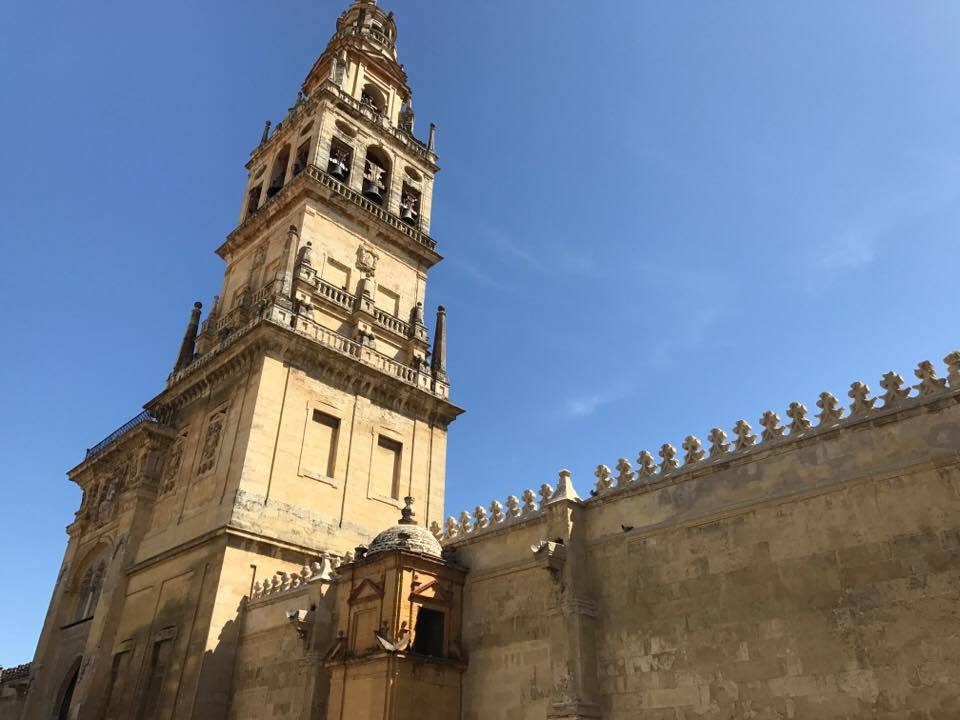 Afterwards the students followed Elena on a short tour of the city, where they walked across the famous Roman bridge of Córdoba. Constructed in the early 1st century BC, it stands across the Guadalquivir river which also runs through Seville, although since then it has been restored and renovated several times. For Game of Thrones fan, they will recongise this bridge as the Long Bridge located in the Free City of Volantis, which spans the mouth of the Rhoyne River. 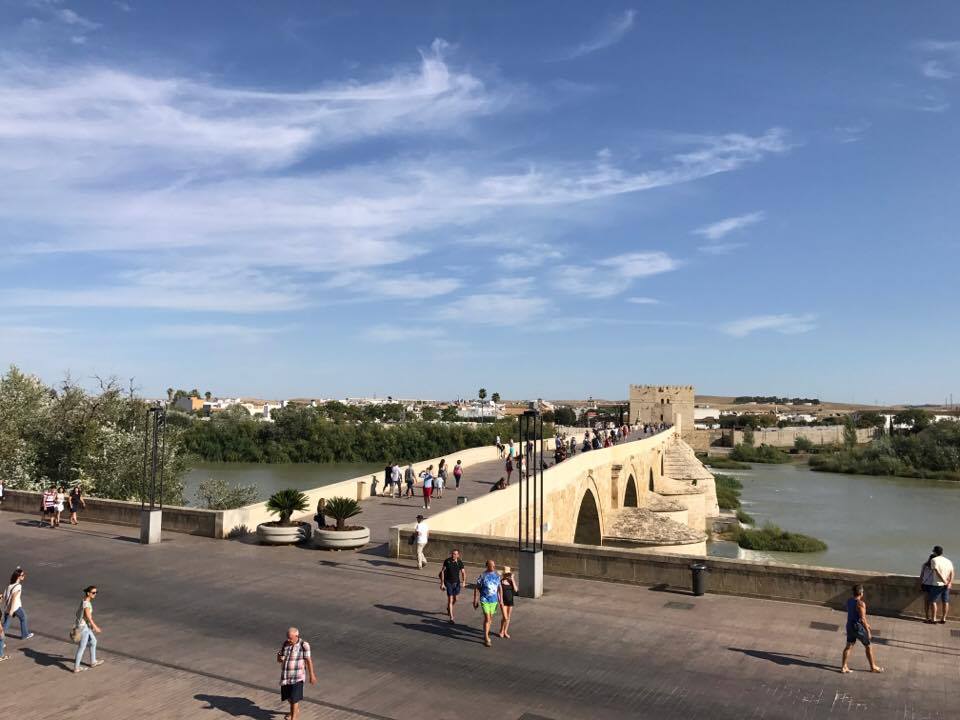 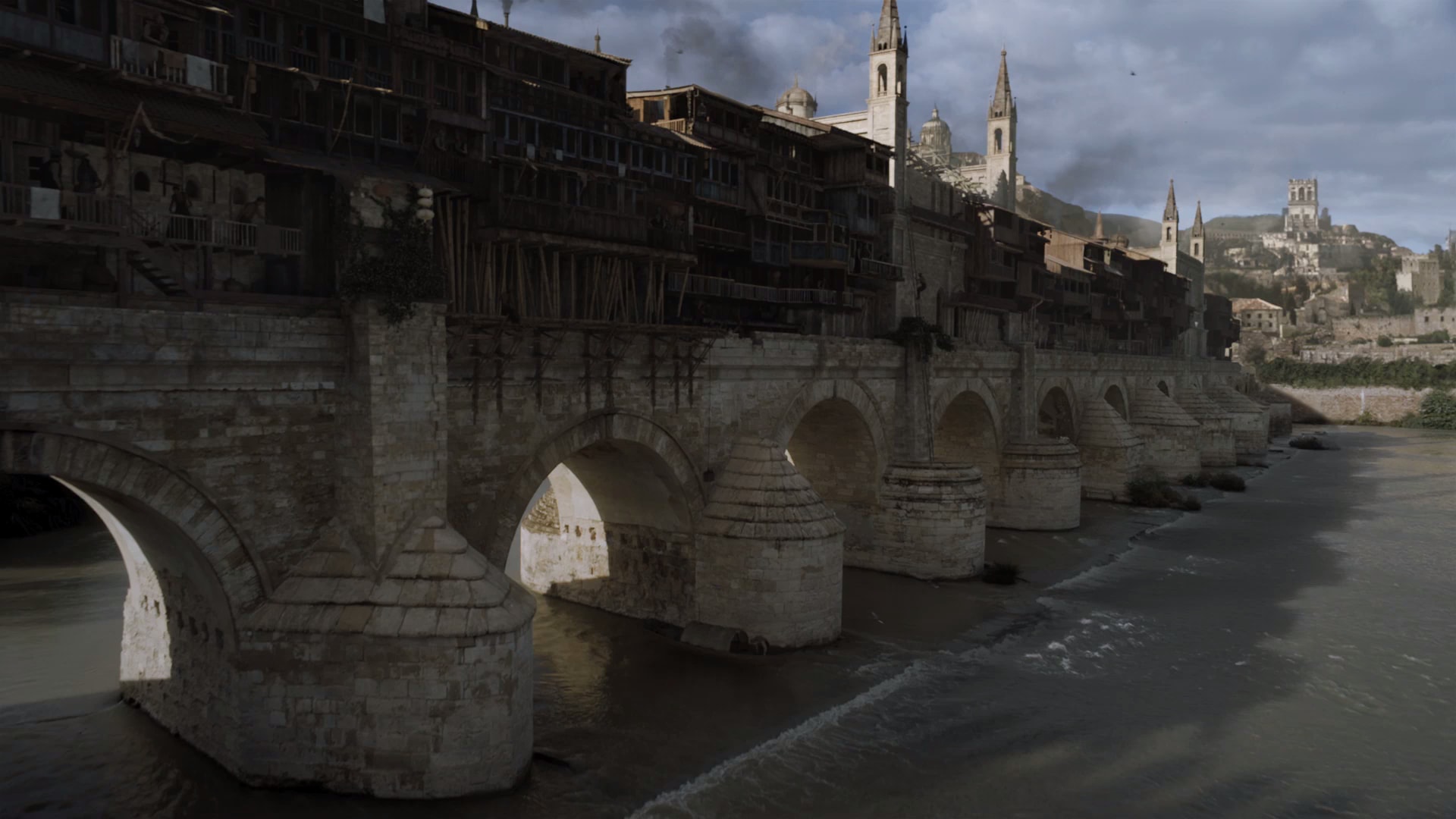 The students then enjoyed some free time in the city where they were able to fit in their souvenir shopping, even squeezing in a visit to a silver market, before getting something to eat. They tried the infamous tortilla de patatas at Bar Santos, located next to the Mezquita-Catedral before they were on their way back home to Seville. 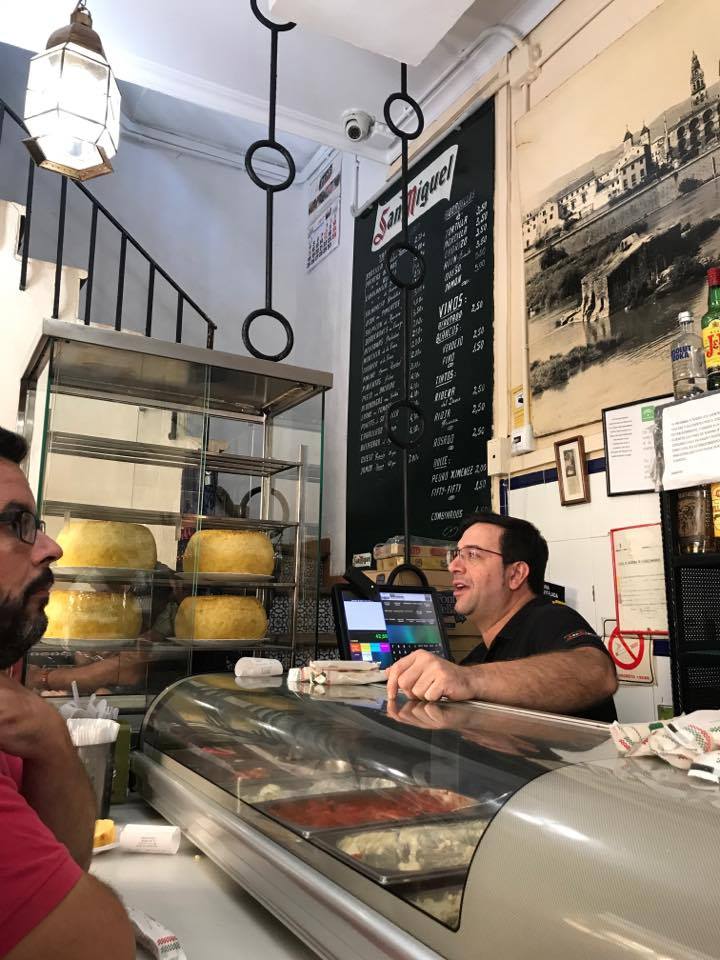 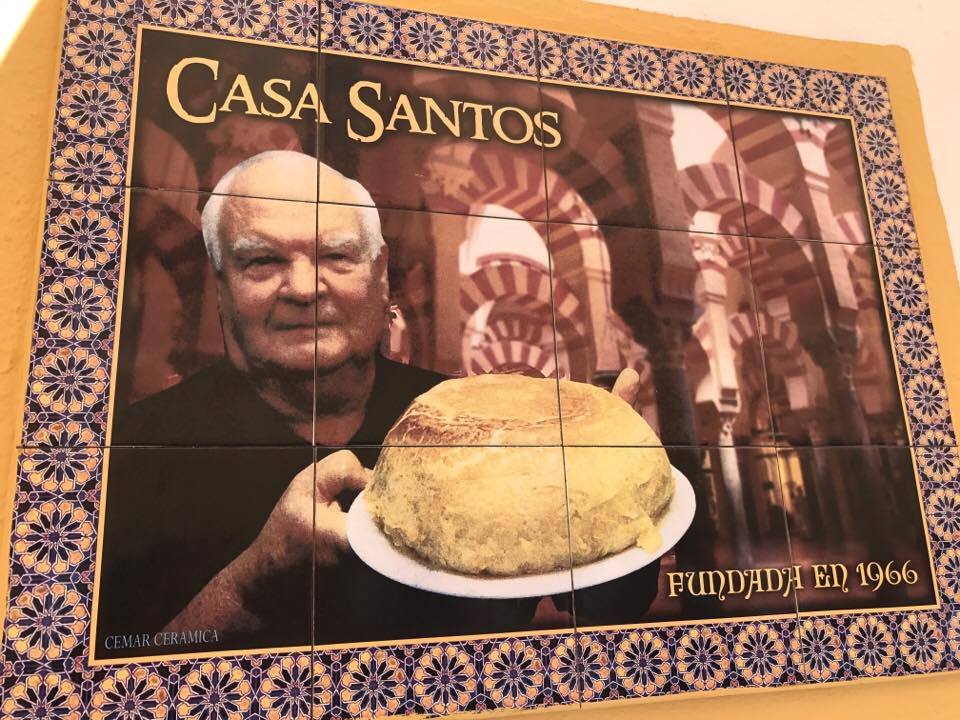