Want to study abroad but don’t want to miss out on summer sports training? Then come to Sevilla to play Basketball with Club Naútico’s well renowned female basketball team!

SAIIE has partnered with Club Naútico Sevilla to provide female students the opportunity to be part of a Spanish Basketball Team. Students will train weekly while they earn 3 to 4 credits worth of college courses.

Club Naútico’s impressive female basketball team competes in the “Primera Nacional” league. Train and play alongside them while furthering your college degree. 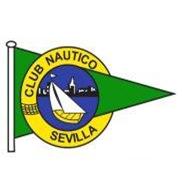 With the Basketball program, students must enroll in a minimum of 3 credits from our range of academic courses. We offer courses in Spanish language, Spanish culture, as well as Liberal Arts. Alongside their studies, they are also placed in one of the top womens basketball teams of the city: Club Nautico Sevilla. Students will participate in weekly trainings and play a friendly match.

To learn more about the academic program that we offer at SAIIE through the summer please visit our website here.

Why play basketball in Spain 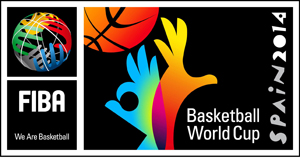 Playing basketball in Spain while studying abroad helps you maintain your fitness and playing skills at a high level. Through participation on a Spanish team you will also be able to practice Spanish on a weekly basis with Spanish natives. This is also a great way to make new friends! Additionally, you will learn another style of training and playing methods, giving you a new perspective on the sport.

Notable for its success as a soccer powerhouse, Spain is also the perfect destination for several other sports. Basketball in Spain is at an all time high, thanks to the recent success of the Spanish National Team and their gold medal victory in the 2006 FIBA World Championships. Along with the gold medals they obtained at the EuroBasket in 2009 and 2011. With teams such as Real Madrid & FC Barcelona, the Spanish ACB is one of the major European basketball leagues. These teams have produced several players currently playing in the NBA; notably Paul Gasol and his younger brother Mar Gasol, José Calderon, Ricky Rubio, and Serge Ibaka.

Come visit and see for yourself why Spain is the perfect destination for improving your basketball skills. The limitless possibilities will allow you to better yourself as well as your game. Come and experience the different cultures and styles that European players bring to the court as well as showcase your own talents.

The “Club Náutico Sevilla” was founded in 1952. The Club is comprised of over 8000 members, of which there are more than 300 athletes in the basketball, canoeing, sailing, rowing, and swimming sections.

The quality of the Club Nautico Seville Women's Basketball program can be shown on a national and international scale by examples such as:

Students must be playing basketball on their varsity team back at their home university.

Summer Term - Sessions I or II

395€ (This is an additional cost to the overall program cost. Tuition and fees still apply)

475€ (This is an additional cost to the overall program cost. Tuition and fees still apply)

If you do not see your question listed here please contact us.

What does training consist of?
Training will consist of drills to improve specific aspects of your game. There will also be occasional scrimmages during training.

When do the training sessions take place?
Trainings will be held in the evenings.

How long are training sessions?
Trainings sessions last 1 and a half to 2 hours.

Are the trainings held in Spanish?
Yes. You will be training with Spaniards on a Spanish team with Spanish coaches. This is an important aspect of the cultural immersion part of the program; through this program you will be surrounded in a constant Spanish speaking environment and give you a great opportunity to improve your Spanish.

What age are the players on the team?
The players are between 18 and 25 years old (aprox.).

How much money will I spend on transportation to trainings?
$40 each session (aprox.).

Will I be able to go see an official professional official basketball match?
This will depend on whether there is a match on during the program dates.

Will I play against other Spanish clubs?
Yes, you will play at least one friendly match.

Am I, as a college student, breaking any NCAA basketball rules or regulations by participating on this program?
No, you are not. You will only be training with a local semi-professional Spanish club and playing in friendly matches. The clubs you will play with do not pay their players to compete. 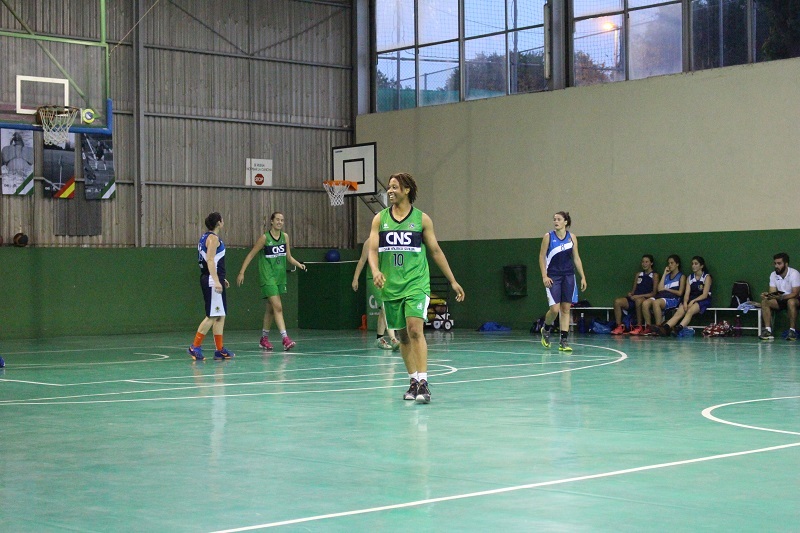 "I could write a book about how much I enjoyed my experience in the SAIIE program!"

I could write a book about how much I enjoyed my experience in the SAIIE program! I am a student-athlete at Belmont University in Nashville, Tennessee. At SAIIE I was able to go to class each day and have practice 3 times a week at Club Nautico with a fun 5 on 5 game on the weekend too! After I went home, ate some great food provided by my host family, did my homework, it is almost time for baloncesto! This was the coolest experience because I had never played basketball with people who don't speak english!!!! I had to listen in a different way, I had to pay attention to body language, gestures more than I ever have! The girls on the team were so so sweet and they enjoyed learning some English as they taught me Spanish! It was interesting learning more about their culture and what they do as 18+ year old women. I quickly got out of my comfort zone with Spanish and if I messed up they laughed and I laughed with them and then they corrected me! I could go on and on about this program. I am so grateful I could go and I wish I could go every year if I could!

"I would recommend this program to anyone that wants to keep playing basketball at a competitive level and wants to meet Spanish people."